Rather than celebrating Earth Day for just one day, EvCC makes it a week-long event each year. The critique space of Whitehorse Hall became a miniature jungle on Tuesday, April 18 for the annual Plant Swap and Sale. A variety of plants were for sale or given out for free.
The Bagfoot, a so-called urban legend, promotes giving up plastic and switching to eco-friendly materials, such as reusable grocery bags and water bottles. Two of these mystical creatures were spotted throughout the week.
The Electric Vehicle Show occured on April 17 and 18. True to the name, the show featured the latest advances in electric vehicles.
On April 17 and 20, Facilities Program Support Supervisor Pat Snowden guided a tour of students onto the roof  of Liberty Hall for a look at EvCC’s solar array. 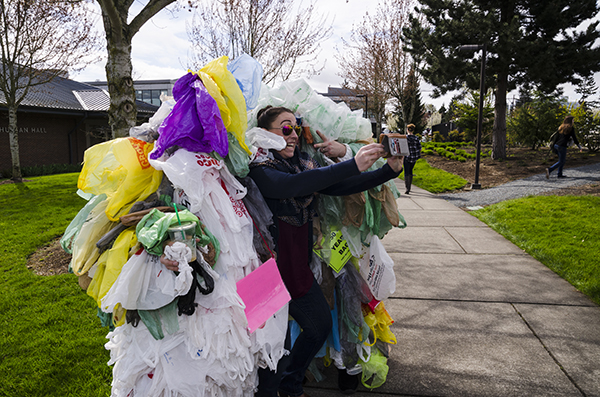 Gallery|9 Photos
Simon Krane
Students were encourages to approach Bagfoots for selfies, while Bagfoots informed the campus community that one person uses 550 plastic bags every year.
Leave a Comment 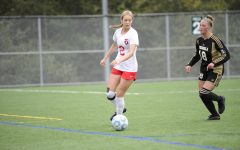 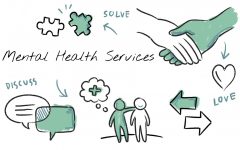 EvCC Support At A Distance 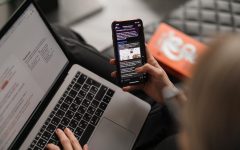 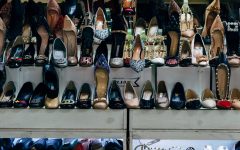 Fashion Then and Now 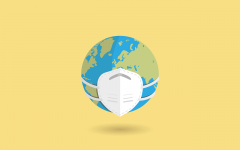 A Year Later: Grasping for Truth About COVID-19 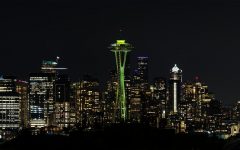 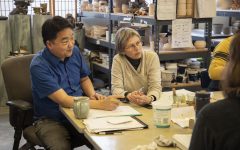 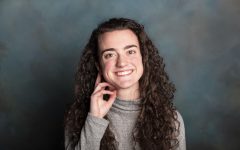 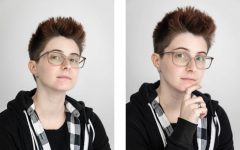