When EvCC student, Charlee Pilon, showed up for her high school track meet at 14 years old, she didn’t plan on being recruited by a modeling agency.

But a flight to Los Angeles later, Pilon began the modeling career that would lead her to agencies such as Wilhelmina in New York, Photogenics in Los Angeles, Independent in Milan, Heffner Models in Seattle and, her mother agency, The Agency in Arizona.

A mother agency refers to an agency that helps them work with secondary agencies. They “basically just (take) care of you,” Pilon said. “It all happened really quick, but I remember being really excited, and sometimes overwhelmed trying to figure out how the modeling industry worked.”

After graduating from Marysville-Pilchuck High School in 2014, Pilon made the decision to take a year off of school and move to New York in order to seriously pursue her modeling career.

“New York really helped me establish my career,” she said about the big move. “I moved there two days after high school graduation, so it was a huge adjustment for me.”

However, her move to New York was a difficult time for her mother, Marilou Pilon. “It was very hard to leave her when I first took her to New York at 18,” her mother said. “I struggled getting on the airplane to come home.”

The bulk of what the 21 year old model does are for clients and ecommerce modeling—jobs where models shoot clothes for online shops.

Pilon does a lot of runway, but she also does commercial modeling, a form of modeling that focuses on promoting products and services through the usage of the media.

“I like that (modeling) forced me to grow up quickly,” Pilon said, adding that she was in charge of running her own business the day after high school graduation. “I also like that I’ve gotten experiences I wouldn’t otherwise have gotten if it wasn’t for modeling.”

While the modeling industry provided life experience, Pilon also wanted to pursue a career that would last. 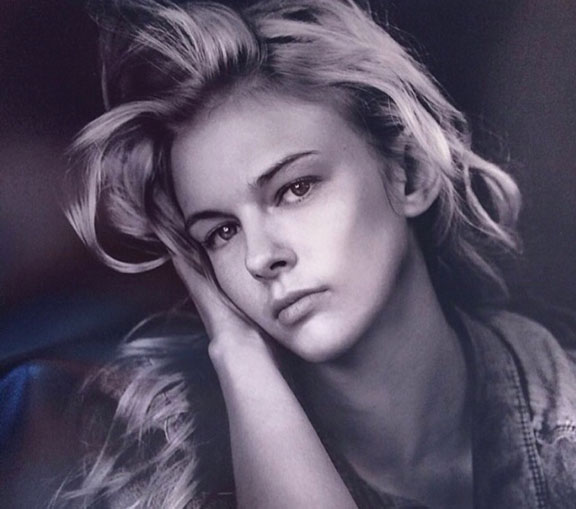 So, she eventually went back to back to school to finish off her transfer degree and major in communications through EvCC’s online classes while in New York.

There were times she’d have to do homework in Ubers, between hair and makeup breaks and during lunch breaks at school.

“I think modeling is a lot harder work than people realize,” Pilon said, adding that it entails a lot of traveling, little sleep and lots of alone time. “Living out of a suitcase and being away from friends and family was for sure the worst part for me.”

When she does have free time, Pilon makes sure to spend it with her friends and family. Her parents, sister and boyfriend are the biggest supporters in what she does.

“My husband and I are very proud of Charlee’s work ethic. At times, I think she tends to take on too much, so that’s when as a mother, I have to suggest lessening her load,” Marilou Pilon said.

If Pilon wasn’t a model, she’d still be doing what she does now—majoring in communications.

Her plan is to go into either the media communications or public relations field. And now that she’s been accepted into WSU’s Integrated Strategic Communications program, she’ll be able to further pursue those possible careers.

“I hope balancing both school and modeling will lead me to be successful in whatever career I choose,” Charlee Pilon said. “Regardless (of) what I decide to do, I hope I am successful. My goal is to get my degree, always, so I will be happy when that is completed and done.” 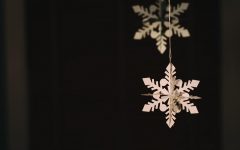 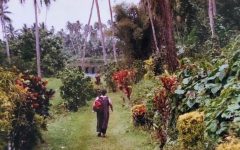 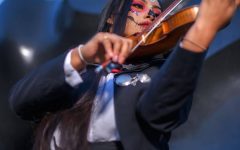 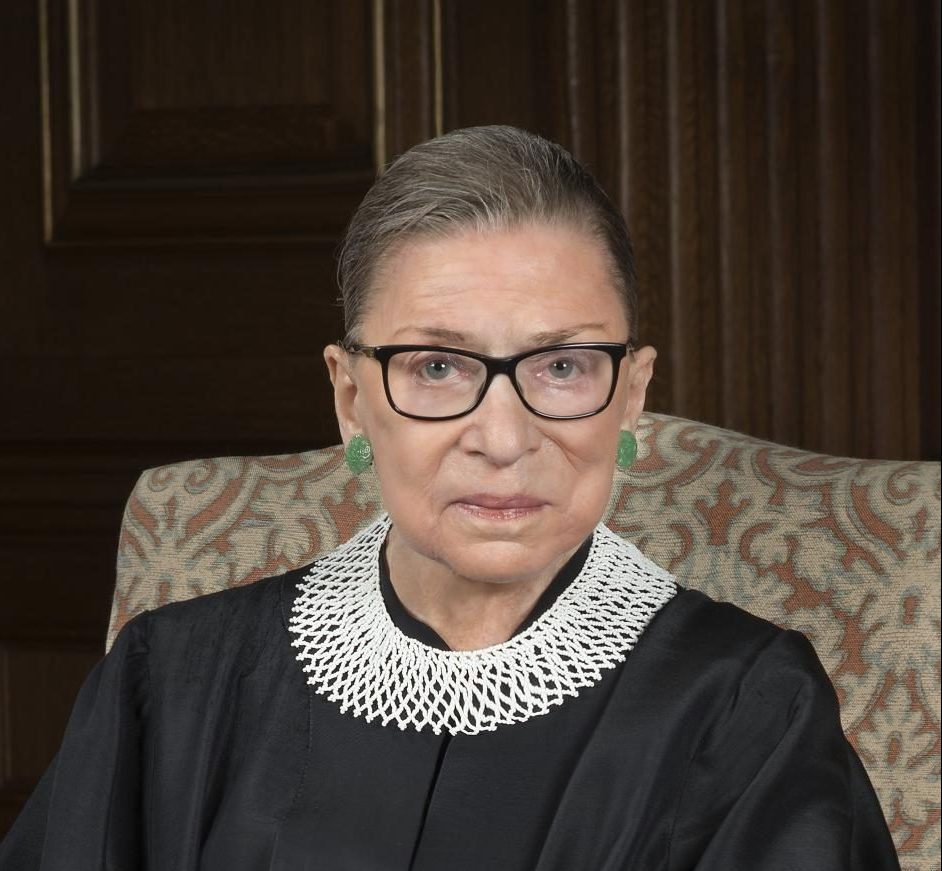