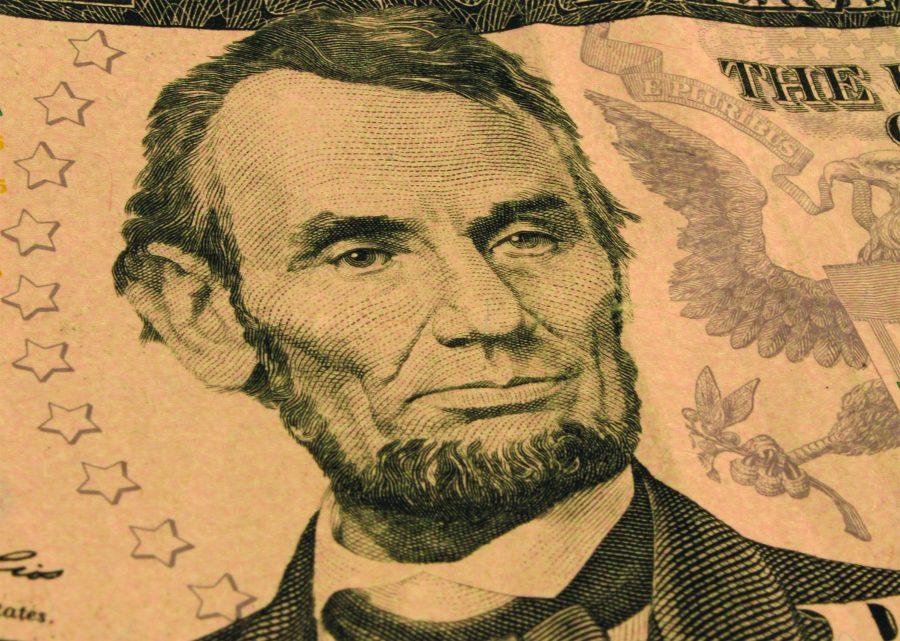 Perspective: Vilma Navarro-Daniels, associate professor of Spanish at WSU, earned $63,112 in 2014, according to data.spokesman.com.

Along with former instructor Daniela Stewart, Martin founded the Northwest Language Center (NLC) in 1998. According to EvCC’s website, “thousands of individuals, businesses, schools and organizations have directly benefitted from the NLC’s great variety of services…”

Perspective: The fourth highest-paid WSU employee in 2014 was Director William H Moos at $640,053, according to

According to her website cynthiaclarke.com, Clarke discovered her love for anthropology in the 7th grade after learning about some of the archaeological finds in Egypt. This love ultimately shifted to biological anthropology, and now she’s the head of the Anthropology Program at EvCC.

On ratemyprofessors.com, Clarke’s tags were “Inspirational”, “Hilarious” and “Amazing Lectures”, among other things. However, anthropology students be warned: her level of difficulty averaged at a 3.8/5.

After the 2015-2016 school year ended, Stevens transferred her skill and experience back to Shoreline Community College where she was originally the Interim Vice President for Academic and Student Affairs.

Before she resigned, Stevens was in charge of all faculty, staff and administrators.

“Never underestimate your impact on those around you, which underlies the true power and potential of the educational experience,” Stevens said in an interview with The Clipper back in May.

Perspective: In 2014, UW’s second highest-paid employee was basketball coach Lorenzo Romar at $1,129,551, according to data.spokesman.com.

The second highest-paid staff member is a math teacher.

“I miss my colleagues and my office, but I love teaching in Monroe,” Weiss-Green said.

Before her 23 years with EvCC, Weiss-Green taught at Olympic College in Bremerton, WA for a year. But that’s it.

EvCC is Weiss-Green’s home. “I love the mix of students. Young and old, poor and rich,” she said.

She teaches three courses a summer, one extra course each quarter, is a part of College in the High School and is on two art committees, a third one in the near future.

When asked if she could do it all over again, Weiss-Green answered, “I would almost work for free if I could afford to.”

President Beyer joined EvCC staff ten years ago at the ripe age of 57, according to a Seattle Times article published back in 2006. This isn’t President Beyer’s first run as a college president.

Under President Beyer’s watch the campus has doubled in size, the Advanced Manufacturing Training and Education Center (AMTEC) was built despite the lack of state funding and four-year colleges such as University of Washington Bothell and WSU have partnered with EvCC, according to a 2015 Herald article.

That might explain why President Beyer was named the Herald Business Journal Executive of 2015.