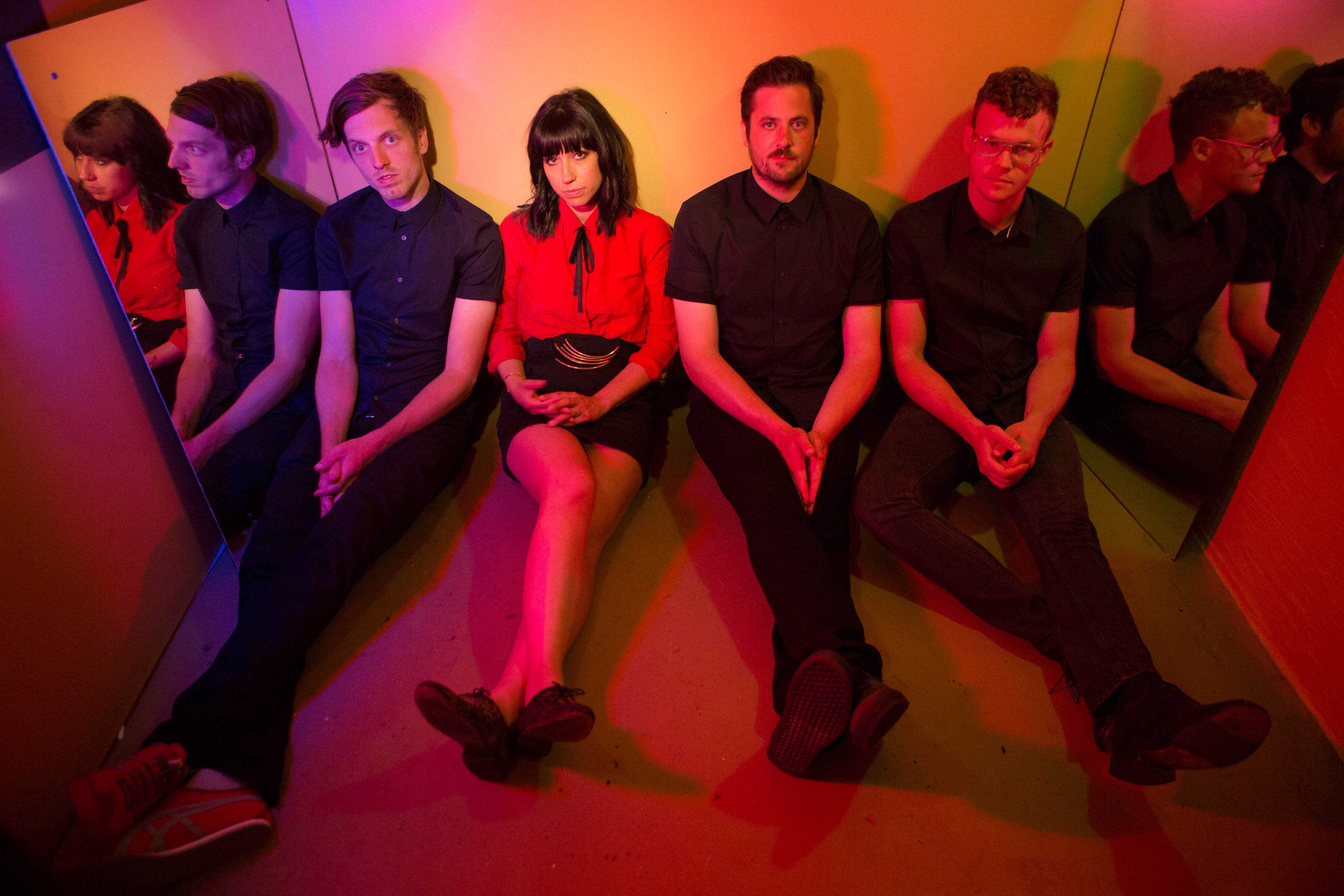 By virtue of its stark brilliance, “SECRETS” is a daunting album to review.

In a track-by-track feature on Consequence of Sound, Benjamin Gibbard, the articulate frontman and lyricist of Death Cab for Cutie, admitted, “I seem to completely lack the ability to write eloquently about such a beautiful song.”  He added that it took him “a better part of an hour” to get words on a page about the single “Creatures of Comfort.”

And, in this, Gibbard immaculately captured the overall impression left by “SECRETS.”  An atmosphere of sheer excellence envelops the whole album, demanding repeated listens and reflection on Deep Sea Diver’s musical prowess and lyrical virtuoso. 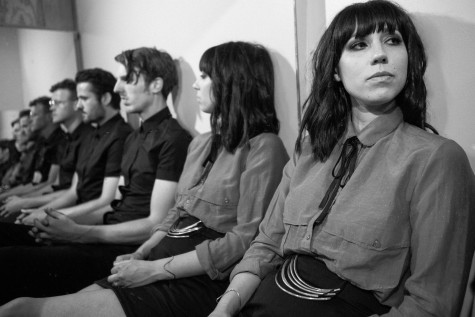 “SECRETS” carries the listener through a satisfying auditory experience.  Deep Sea Diver gracefully balances the more intense and passionate moments of the record – such as the title track and the sprawling “Wide Awake” – with restraint and affective beauty – such as the redone “Always Waiting” and the closing track “New Day.”  All these may be called “rock” songs, but that term is too restrictive.  “SECRETS” is everything you’d want in a rock album, but it manages to defy the worst tropes of that simple categorization.

The album’s strongest draw comes from its musical and lyrical layering.  The instrumentation folds in new and delightful textures at just the right moments, and each component is impeccably performed.  The lyrics come off as frustratingly ambiguous from the surface, but upon closer inspection, it’s clear that Jessica Dobson – Deep Sea Diver’s frontwoman and lyricist – knows exactly what she’s talking about.  The ambiguity then turns into an invitation to discover fresh ideas.

Careful attention brings out the album’s best moments.  While the Seattle band’s sophomore album may contain enough secrets to warrant many in-depth reviews and features (such as this one or this one), it still doesn’t turn away the casual listener.  Unlike some of its artsy contemporaries, the album appeals to a general audience while pleasing trained consumers.  In this sense, it’s almost Shakespearean: perhaps the best of its kind, but nonetheless enjoyable to the masses.

In closing, Deep Sea Diver has delivered absolute excellence.  “SECRETS” carries all the trappings of a timeless record without the inhibitors that title often implies; and it’s an early frontrunner for the best album of 2016. 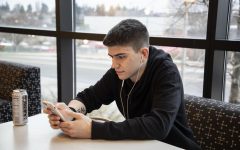 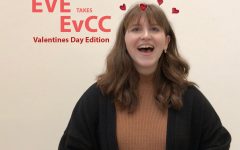 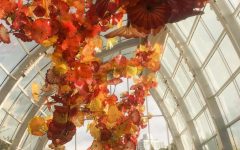 Places to Visit During Winter Break 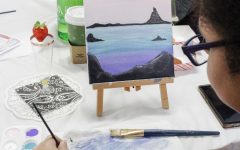 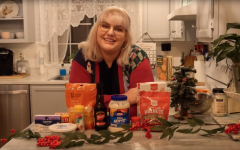 Holiday Cooking with an EvCC Student