Five Ways EvCC Students Can Give Love to The Planet 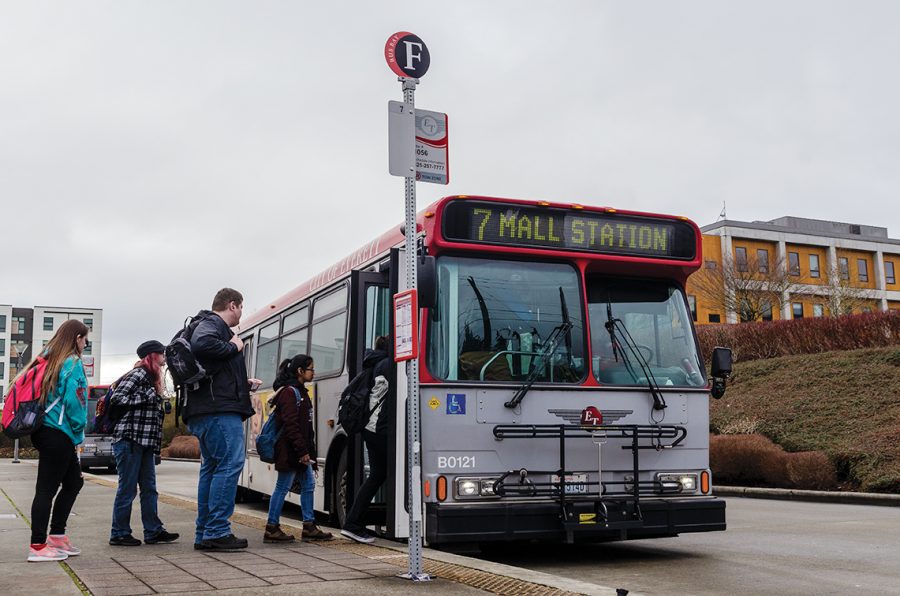 EvCC students demonstrate a sustainable practice by making use of the public transit system.

According to NASA, “The current warming trend is of particular significance because most of it is extremely likely (greater than 95 percent probability) to be the result of human activity since the mid-20th century and proceeding at a rate that is unprecedented over decades to millennia.”

Consumerism has played a role in climate change. The Industrial Revolution has allowed humans to have the ability to buy almost anything they want almost whenever they want.

Jeff Fennel, a biology instructor at EvCC says,“The evidence shows that humans have been involved in climate change.  It’s beyond thinking or believing; the evidence is there.”

Molly Beeman, Sustainability and Resource Conservation Manager for EvCC explains, “We are trained from the time we are able to verbalize to be a part of a consumer society and a throwaway consumer society. We place almost no value on what we buy because we know we can buy a new one. And we are told to do so.”

As the world becomes more advanced and fast-paced, people have less patience when it comes to consuming and then disposing of their waste. “Every person has a pile of garbage somewhere, every person has a farm growing their food, and Americans consume way more than people in other nations,” says Fennell.

“There is no immediate consequence when you throw a plastic bottle in the trash. People haven’t really figured out that the impact of plastic and other things are creating problems because it’s hard to see. It’s hard to see global warming, it’s hard to see climate change. We don’t live long enough to see its impact,” says Beeman. “This is a finite plane, there is no away, we aren’t Wall-E, we aren’t shooting trash into space. This is it.”

5 Ways EvCC Students Can Give Love to The Planet 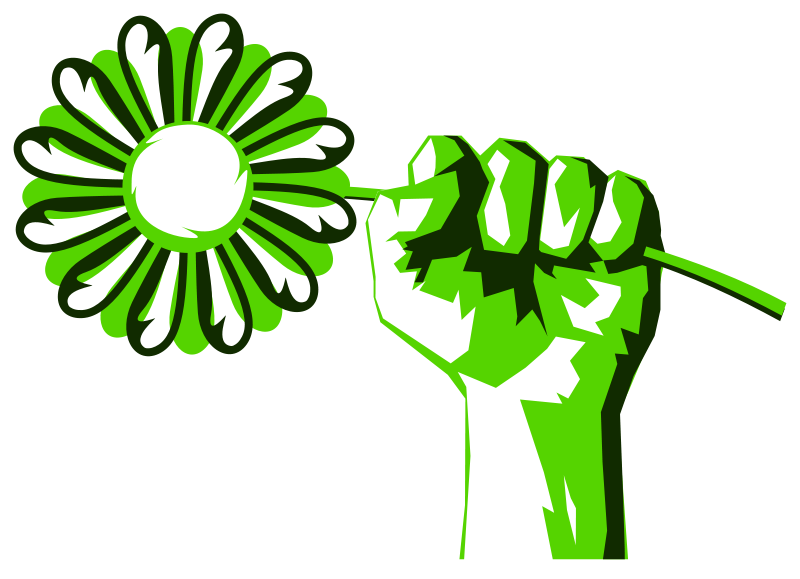 Recycle- EvCC has made this simple task a little easier by offering free recycling program on campus to anyone and everyone. Almost everywhere a trash can is located, a recycling bin is close by.

Walking to School or Taking Public Transit- A big part of air pollution comes from automobiles. Walking or taking public transit will not only save you money but it will also benefit the planet.

Thrift For Clothes- Buying your clothes second-hand is not only cost effective but helps reduce your carbon footprint.

Try to Go Meatless- Going meatless at least once a week will reduce your global footprint and reduces your risk of developing a preventable chronic disease from meat.