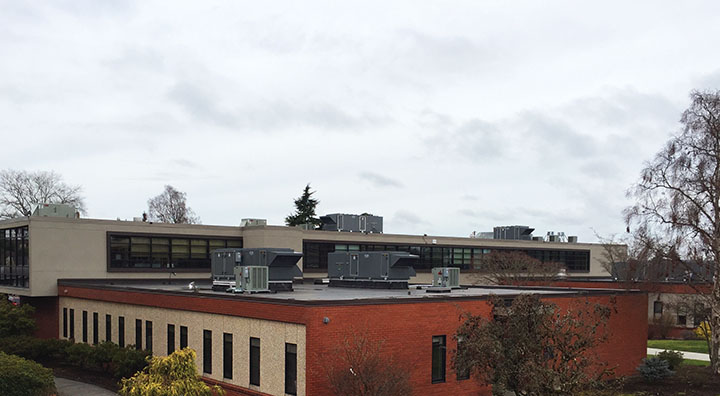 Math teachers reach for their calculators for support, science teachers plead for new equipment, art teachers run for new paintbrushes. Even librarians can’t avoid this one.

The budget for Everett Community College is being unwrapped and you’re going to want the scoop.

EvCC’s operating budget last year was $58,000,000. An operating budget is what keeps the school running, which means it pays for the teachers’ salaries and what keeps the lights on. This money streams in from multiple sources, one being the State Legislature who gives a certain amount to the school. But in the recent years, the state has been giving less. In fact, eight years ago the amount the state would give EvCC was 60 percent, but for 2016 the state legislature only gave 40 percent. That is a 20 percent difference in just eight years.

Now that the state is giving the school less, EvCC needs to work on other ways to gain money to keep the school running. This is where enterprise funds come in. These are:

Tickets that are established throughout the school such as parking tickets
Parking passes
All the companies across Broadway pay rent to the school
Tuition, although the state has capped this price from being able to increase

With the operating cost, 75 percent of the 58 million was used to pay for the individuals that keep the college running. That’s $43.5 million. These are paying for the groundskeeper, the faculty and the staff of the college. The last $14.5 million goes into maintaining the grounds and keeping the lights on.

In 2017, the school plans to spend $300,000 on the Aviation program and avionics. According to the program’s home page, the course will be an eight-quarter curriculum that has over 2,000 hours of instruction in 40 different subject areas, while working with a variety of fixed wing aircraft and helicopters. The program plans to give you the skills to maintain reciprocating and turbine engines, along with being able to repair systems and the components on the rig. While 60 percent of the time spent learning will be in a laboratory environment.

Also the school upgraded the Olympus Hall new vac system for 1.9 million dollars. Along with this the school also spent 2.5 million dollars on AMTEC a new program for advanced manufacturing. Lastly they fixed up the rainer sky bridge to protect kids from falling.

When it comes to the department’s budget, the dean’s come together and each dean will work on the budget specialized for each program. This starts on Feb. 1 and continues on for more iterations. The first iteration is called the rough draft, then Howard’s team works with the deans on the second iteration. Then the third iteration and lastly the final draft budget will be used in the next year’s budgets.