The Holiday Stories of EvCC Students 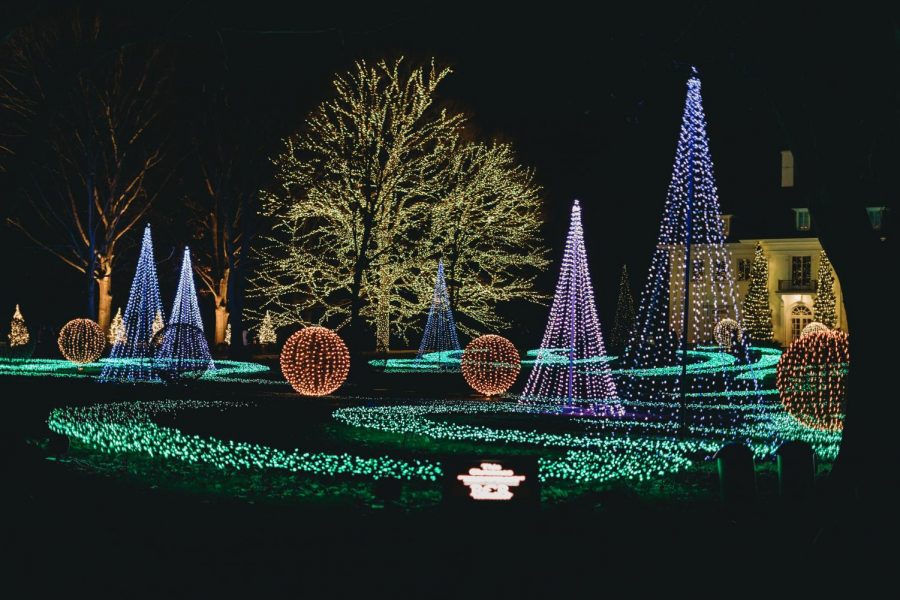 There’s something special about the holiday season. It’s these extravagant three months of time where a new celebration is always looming over the horizon. Once the costumes are put away, we’re already planning Thanksgiving dinner. Once dinner’s done, we’re shopping for a Christmas tree. Christmas is over? That’s alright, it’s time for the New Year’s Eve party!

Most of us can’t get enough of the holiday spirit, and it doesn’t take a genius to understand why. That’s because all holidays, no matter your ethnic and/or religious background, share one thing in common: They act as an opportunity for family and friends to gather together and to create memories that, as we grow older, we look back at with fondness and nostalgia.

Maybe you once got a present you’ve always cherished, maybe you had a conversation across the dinner table you’ll never forget, or maybe, if you’re EvCC student Boston Hedges, you got spooked so badly by a neighborhood kid, you’ve still yet to get over it. “I ended up sobbing for ten minutes,” she said while giggling. “My mom went to that kid’s dad and told him, ‘Your son should NOT be doing that!”

Point is, everyone’s got a holiday story, and that includes the students of EvCC. Some are locals, like Kai Rojas, whose family has plenty of wonderful, once-a-year traditions. From couple costumes on Halloween to special recipes on Thanksgiving, like their dad’s legendary deviled eggs. “I eat at least 20 of them in an hour, they’re amazing.” said Kai.

But no tradition in the Rojas household is as grand as the White Elephant gift exchange. One Christmas, Kai ended up fighting with their cousins over a fancy art kit. Once the kit got stuck in someone else’s hands, Kai gave up and went looking for a new gift.

“I grabbed what I thought was a pillow,” they said, but when they unwrapped it, they found a giant, 20-pound bag of rice instead, a gag gift from their brother. Rather than be disappointed, Kai became infatuated with the rice sack. “I was like, ‘This is mine! No one’s taking this away from me!’ Everyone laughed, it was a great time.” The rice ended up in their kitchen, and became a constant source of food for them during lockdown.

For an international student like Patrick Lee, however, Christmas has a different meaning back home. In Hong Kong, it’s associated less with family gatherings and well-established traditions. Instead, it’s more like our New Year’s, an opportunity for people all over the region to throw free-spirited Christmas bashes.

One Christmas night in particular stood out to Patrick. “We were drunk, and we went to play soccer in the field.” Patrick’s friend got really into the game and, unfortunately, he tripped over himself and thwacked his head open. “We ended up in the hospital, but we were laughing so hard the entire night.”

It’s not the prettiest ending in the world, but even the ugliest Christmas stories have a touch of optimism. That’s the magic of the holidays. At their best, they help us accept the toughest moments of the human experience.

When Kai’s grandfather passed away in 2019, their family re-discovered the festivities of Dias De La Muertos, now seeing the holiday in a new light. “I never had it as a kid, because my dad just never had anybody to celebrate for.” Now, Dias De La Muertos is an annual family tradition for Kai, and they encourage others to find new traditions of their own. “You can always make new memories and traditions, so just have fun with them.”