Women of Color Leadership in Community and Technical Colleges

Nationally there is an underrepresentation of women of color in leadership positions, but a slight change is transpiring at EvCC and in Washington. 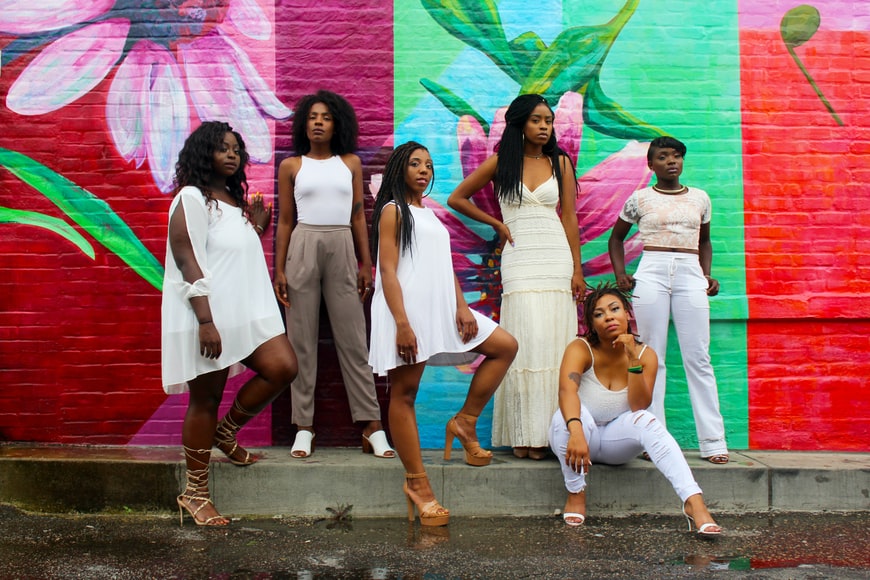 For many years women of color and their ability to be leaders have been commonly overlooked, but perhaps times are changing at EvCC and in Washington state. According to EvCC’s Student Demos (2018-2019) and Profile (2018-19), 40% of students are people of color, and 48% of students are a female identifying population. With such a diverse ethnic and gender student body, one would expect leadership at EvCC to reflect it.

The underrepresentation of women of color (WOC) in senior management positions is well documented due to a history of discrimination of ethnicity and gender. Today, there has been a slight change however with more WOC successfully making it to higher leadership positions. Pivotal to the shift at EvCC is Dr. Daria Willis, the first first WOC to lead it since it was founded in 1941. So, are these women finding the support they need?

“I have been in higher education and administration roles since 1995. During that time there have been many differences. Mainly Dr. Willis, the first woman and woman of color I reported to. I know she is opening many doors for women of color in leadership positions. She inspires people who never thought it would be possible to strive to reach higher,” EvCC Interim Vice President for Student Services and WOC, Lauire Franklin, says.

“When I first got into a leadership position it was a small circle, my resources were my friends. It wasn’t necessarily the most inclusive environment. The resources were really finding folks that have similar demographics as me, but now I can talk to my colleagues who are white, cisgender, and straight who advocate and call out microaggressions. They may not understand what I am feeling, but they do recognize that WOC have different experiences. They lift my voice as support, but I don’t depend on them to lift my voice – it’s nice to not have to lift my voice all by myself.”

Nationally, according to Labor Force Statistics in 2020, only 8% of management occupations are Black or African American, 5.8% identify as Asian, and 10.7% identify as Hispanic or Latino. This sparse diversity in leadership affects hiring committees, management, and higher education, leading to an absence of advocating for WOC in general. WOC are most commonly stuck in mid-level leadership positions; general managers, branch managers, and department managers. According to How Women of Color Get to Senior Management, WOC make-up a large portion of the US workforce, but they are often overlooked for senior management positions due to factors like, lack of management education, lack of discussion of harmful stereotypes, and lack of ensuring WOC get essential business experience. Another large factor is WOC’s lack of representation in higher education. According to Fast Facts: Women of Color in Higher Ed, black women are proven less likely to enroll in four-year colleges and to go to earn postgraduate degrees than white women.

EvCC President, Dr. Daria Willis, says, “EvCC was one of the first to bring the American Association for Women in Community Colleges (AAWCC) to Washington state.” AAWCC is an organization that provides a safe space for women to share their experiences, voices, and mentor one another.

On the state level, Director for Equity, Diversity, & Inclusion for WA SBCTC, and WOC, Ha Nguyen, and her organization help support, advocate, and advance equity efforts in the college system. They help support pathways and programming for low-income, POC students and other minority populations. Nguyen says, “I am starting to see a slight shift and an incredibly overdue one. For example, our agency has been around for 50+ years and only most recently hired the first woman and WOC as our executive director since its inception. This marks a significant shift in a positive direction, but there are rich opportunities for more growth in this area.”

In terms of resources for WOC, Nguyen says, “In my experience, the resources for WOC are steadily growing as more and more WOC enter into leadership positions. But, I think we need to continue thinking about not only diversifying our workplaces in this way, but also making sure to create a space for WOC to find support systems and safe spaces within it. Throughout my career, I’ve been able to reach out and forge important bonds with other WOC, but this was done by intention and not necessarily something that was designed into the workplace. I think we need to consider how to provide these supports in a way that is integrated into what we do and who we are as an agency and as a system.”