Update: Vice President of Student Services No Longer with EvCC 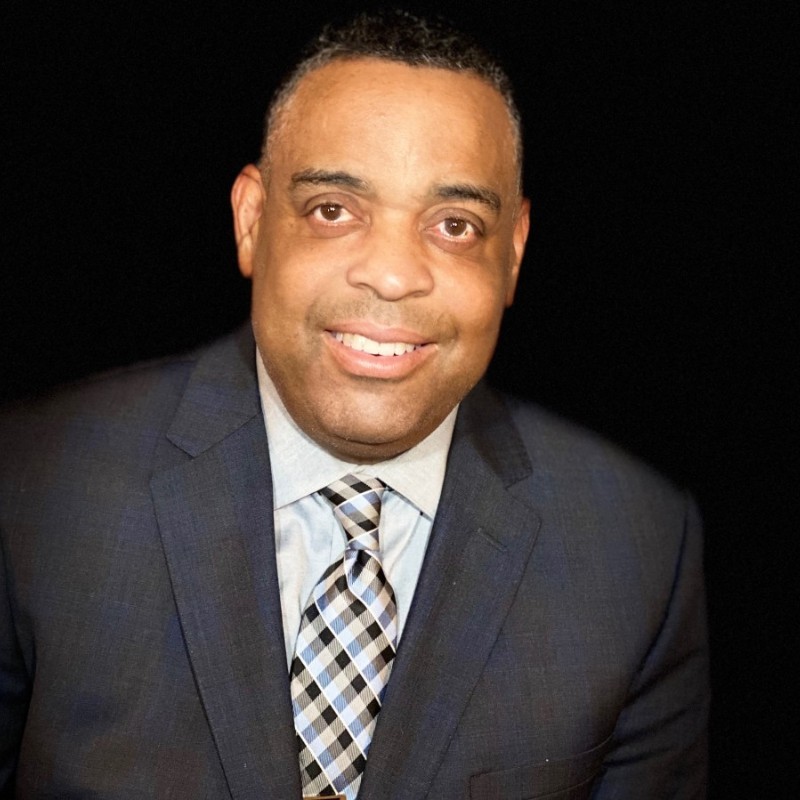 At the Oct. 16 Trojan Talk, President Daria Willis discussed how EvCC is facing difficult economic circumstances due to previous administration budget decisions exacerbated by COVID-19. One of the effects of this has been a multitude of layoffs throughout the college.

During the Q&A portion of the Trojan Talk, an array of employees asked President Willis for details about the layoffs. Some questions asked: How many people were laid off? Are layoffs over? What is happening to the workload of those laid off? President Willis responded to each with a variation of “I won’t be releasing any information regarding layoffs, as it’s a personnel matter.”

The Clipper has made several attempts to attain more information regarding the departure of previous vice president of Student Services Dr. Robert Hill, and has asked for a list of jobs unfilled and the exact number of layoffs from this $9,000,000 budget deficit. All attempts were met with a similar response to what EvCC employees received at the Trojan Talk. “EvCC cannot comment about personnel issues,” Director of Public Relations Katherine Schiffner told The Clipper.

Paired with these layoffs to help offset the deficit was an increase in student classroom caps. These administrative choices mean there’s less resources per student than there was last year. The budget deficit has trickled down, creating a compromised student experience.

The impact of this departure on students is currently unknown. The role of vice president of Student Services was new for the 2020-21 school year. As President Willis explained during a Q & A session with The Clipper on Sept. 24 the vice president of Instruction and vice president of Student Services are crucial roles: “Basically, we can move faster at getting change in the college, responding to the community and student means by having two VPs in the two larger areas of the college. They can work on their particular niches to get us to where we need to go for students.”

This is a developing story that will be updated as more information becomes available to The Clipper.