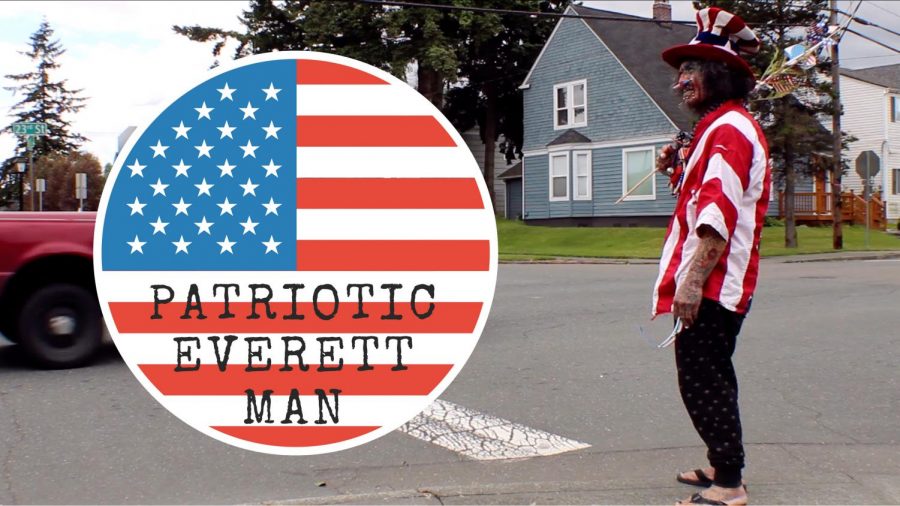 Well known Everett citizen, Samiu Bloomfield has died. According to a GoFundMe page started by Bloomfields family, the 70-year-old man was battling dementia when he went missing last week.

Before he was found, Bloomfield spent three days in the cold without food or water. In addition to the outdoor conditions, other health complications ended his life. He passed away at Harborview Medical Center in Seattle early Sunday morning around 6:30 a.m.

Bloomfield was known for his patriotic appearance on many corners around Everett. For years, Bloomfield waved his US flag greeting drivers on their morning commute, spreading his love for the United States with anyone who would pass by.

The Clipper previously reported on Bloomfield when we held an in depth interview with him last year on why he stood at busy intersections and about how he went from a stowaway on a ship to an Everett icon.

A GoFundMe page has been started by Bloomfields daughter-in-law to help his family cover the funeral expenses and medical bills. Click here if you’d like to donate to the page.